Today we held the second in our series of Carol Services known as Step into Christmas.

We had around 50 people at the carol service again, similar to last week.

The service was once again hosted by Phil Bray and began with Joy to the world followed by prayer.  Phil welcomed those attending and explained about the service being part of a series.

The second carol was Silent Night which was followed by the second installment of the Christmas Quiz which pitted Christmas Puddings against Mince Pies and involved those attending coming up to collect an envelope from the Christmas tree.  Inside the envelope was a card with points which the team could score if they answered a question correctly.

The third carol was See Him lying on a bed of straw.  This was followed by an excellent solo by Judith Hamm, singing O Holy Night while accompanying herself on the guitar.

The final carol, before Victor came to speak, was While Shepherds watched their flocks by night.

Victor spoke on Christmas: The Person and brought out verses showing that Jesus was a real man as well as being God.  He also displayed verses explaining that Jesus is the Son of God and our Saviour. 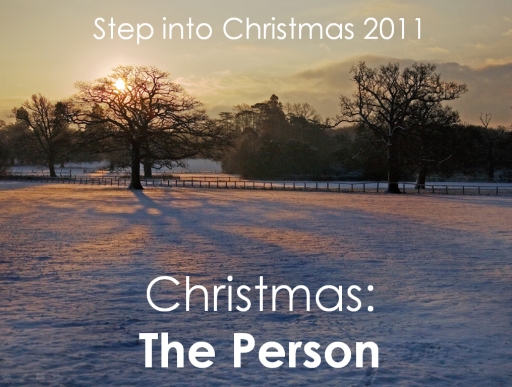 As last week, we finished with coffee and mince pies in the back room.